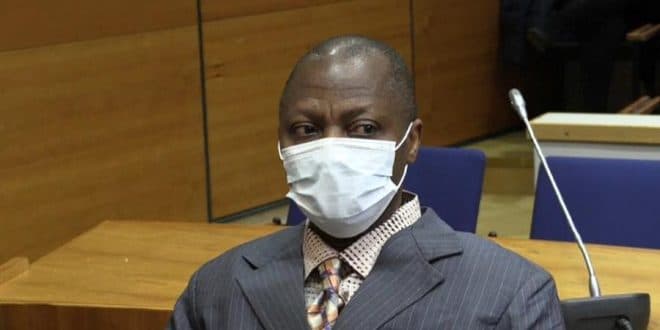 The trial of a suspected warlord accused of atrocities during Liberia’s civil war begins in Finland on Wednesday, the first such case to be partly heard on Liberian soil.

Gibril Massaquoi, a Sierra Leonean living in Finland since 2008, is accused of murder, aggravated war crimes and aggravated crimes against humanity during the West African country’s internal conflict a generation ago.

The 51-year-old who denies the charges was allegedly known by the moniker “Angel Gabriel” and will appear before Pirkanmaa District Court in Tampere, the Finnish town where he was arrested in March last year.

In the northern village of Kamatahun Hassala, witnesses say that Massaquoi ordered civilians, including children, to be locked into two buildings which were burnt to the ground.

At least seven women were raped and murdered in the same village, while other locals were killed, their bodies cut up and “made into food which Massaquoi also ate,” according to the court documents.

Massaquoi insists he was involved in peace negotiations elsewhere in the region at the time of the atrocities and denies all the charges.

Massaquoi received immunity from prosecution over acts committed in Sierra Leone, but not in Liberia.

Judges at Pirkanmaa district court expect to return to Finland in May for a further two months of hearings, with a verdict delivered in September.