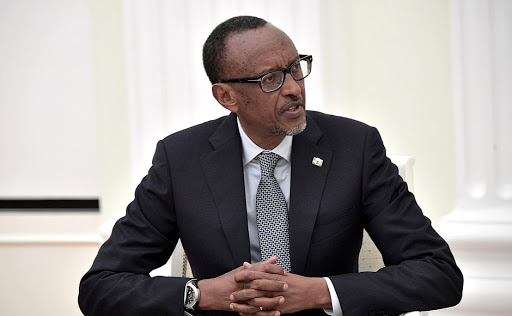 Rwanda has expressed its displeasure with the United Kingdom after London banned travelers from the east African country, citing the need to stop the spread of mutant strains of Covid-19.

The UK’s transport minister announced last Thursday, that his country had added Rwanda, Burundi, and the United Arab Emirates (UAE) to its coronavirus travel ban list with effect from Friday, January 29.

In its statement pushing back against the ban, Kigali argued that its pandemic control efforts had been open and consistent.

“Rwanda’s overall response to Covid-19 including testing, surveillance, contact tracing, containment, treatment and reporting has been consistent, transparent and corroborated by third party entities,” the statement read in part.

The country has recorded 15,304 cases and 199 deaths since it confirmed its index case last March.