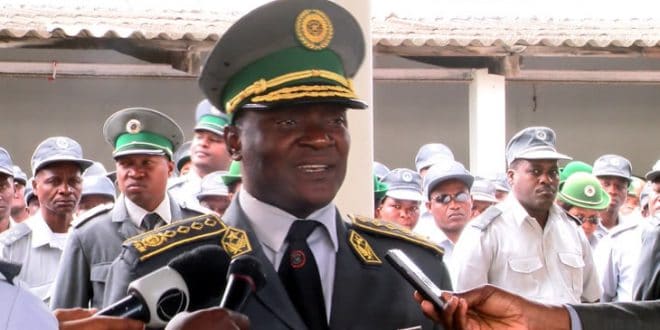 Police chief Bernardino Rafael announced that all members of the border force were facing disciplinary proceedings.

Mr Rafael acknowledged that the bribery allegations did not involve all officers, but said for fairness that all had to go.

The move follows the airing of a story by local television station STV, on how police routinely allowed Mozambicans to illegally cross the border into South Africa after paying a bribe of 200 South African rands ($13).

The police boss said investigations into claims made in the story found them to be true.

Illegal immigration during the festive season is believed to have contributed to the spike in Covid-19 cases in the region.