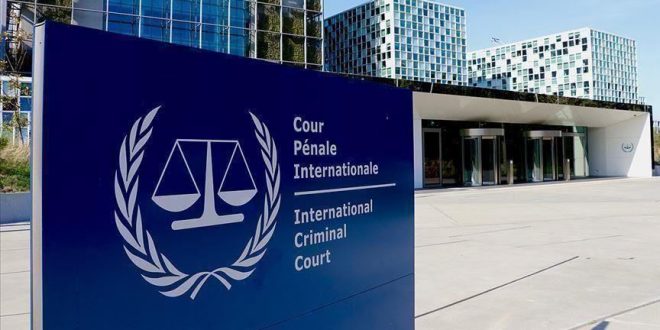 A former Central African Republic militia commander is set to appear for the first time before the International Criminal Court (ICC) on Thursday to faces charges of war crimes and crimes against humanity.

Mahamat Said Abdel Kani was handed over to the ICC on Sunday by authorities in the Central African Republic.

Presiding judge Rosario Salvatore Aitala will use Thursday’s session to verify the former rebel leader’s identity and the language he prefers to use in following proceedings.

He will be informed of the charges against him and his rights under the ICC Rome Statutes.

A limited number of people will be allowed in the courtroom due to Covid-19 health measures, but the session will be broadcast live on the ICC website in French, English and Sango.

The ICC issued a warrant of arrest for Mohamat Said Abdel Kani on 7 January 2019. He was arrested on Sunday in Bria region and surrendered to the court.

He is accused of war crimes and crimes against humanity that he allegedly committed in 2013 in the capital, Bangui, following the overthrow of President François Bozizé.