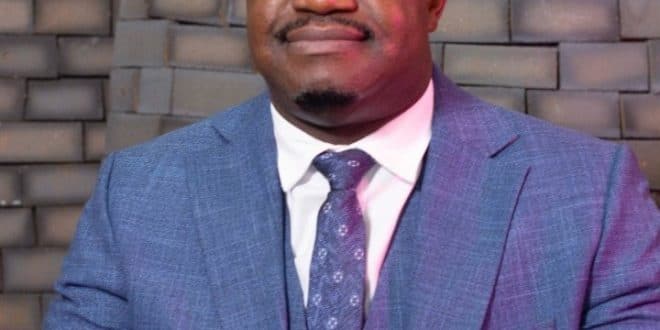 Zimbabwe’s government spokesman Nick Mangwana has apologised after the country’s medical association reacted furiously to his Tweet that doctors were behind the deaths of top government officials who succumbed to Covid-19.

Nick Mangwana tweeted “medical assassins” to insinuate that the politicians were being deliberately eliminated.

Four cabinet ministers have now died from Covid-19, as the virus sweeps across Zimbabwe, overwhelming its chronically underfunded health system.

The country’s doctors reacted with fury, insisting their staff were working hard, with few resources and little pay, to fight the pandemic.

Read more : The former Malawian president no longer has access to his bank accounts

Some Zimbabweans have noted that, because of lockdown restrictions, the country’s political elites are no longer able to rush abroad to seek medical treatment as former President Robert Mugabe once did so routinely.

Instead, Zimbabwe’s rulers are now obliged, mid-pandemic, to depend on a health system which they stand accused of breaking.