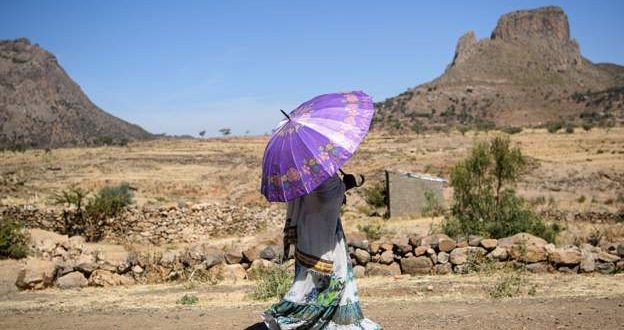 Serious allegations of sexual violence are being reported in Ethiopia’s northern Tigray region, including a high number of alleged rapes in the city of Mekelle, Pramila Patten, the UN envoy on sexual violence in conflict, says.

Government forces seized control of Mekelle, the regional capital, on 28 November after several weeks of fighting.

“There are also disturbing reports of individuals allegedly forced to rape members of their own family, under threats of imminent violence,” Ms Patten said in a statement

“Some women have also reportedly been forced by military elements to have sex in exchange for basic commodities.While medical centres have indicated an increase in the demand for emergency contraception and testing for sexually transmitted infections (STIs) which is often an indicator of sexual violence in conflict.”

The UN envoy said there were also increasing reports of sexual violence against women and girls in a number of refugee camps.

She called on those parties involved in the hostilities “to commit to a zero-tolerance policy for crimes of sexual violence”.

Read more: Nigeria: a man jailed for spending money given in error

He declared victory in Tigray after a month’s conflict, but fugitive TPLF leaders vowed to continue the fight.