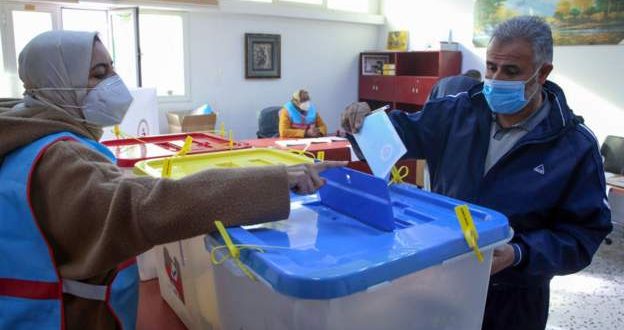 Libya’s political Dialogue team have adopted a mechanism to select and appoint the next executive authority that will rule the country for an interim period.

It’s a deal that has been in the making for two months, following an agreement last year to hold presidential and parliamentary elections in December.

In a statement, the UN mission to Libya which is mediating talks said 72% of the country’s Political Dialogue team voted in favour of the proposal.

It is understood that the next executive authority in Libya will be nominated and voted on by the 75 members of Libya’s Political Dialogue team.

The timeline for this is not yet known. The next interim executive authority is meant to replace the current internationally recognised authorities in Tripoli.

It is comprised of an interim Prime Minister and three deputies who represent the presidency council, and they will be responsible for organising the next election there in December.

Libya has been paralysed by both military and political divisions and conflict for years.

The last war ended in the summer. Since then, military factions agreed on a permanent ceasefire in Geneva, but it is still in an unpredictable and gradual phase of implementation.

It is also unclear today whether the current authorities in Tripoli or their rivals are willing to fully respect the decisions of the political dialogue team.