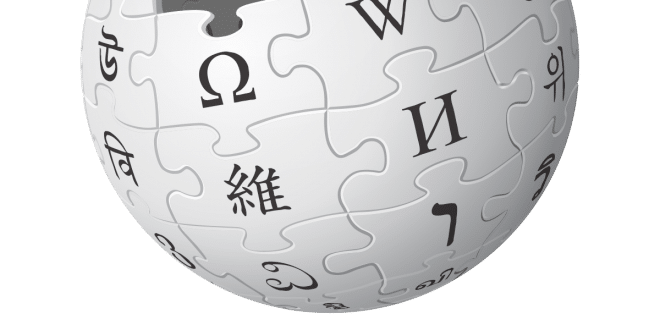 Nowadays, Wikipedia is the largest encyclopedia and has more than 55 million articles in more than 300 diiferent languages. this largest free encyclopedia was created on January 15, 2001.

This giant encyclopedia, free and accessible to all is created from the ingenious idea of two mens: Jimmy Wales and Larry Sanger. Its purpose is to help everyone contribute to the gathering of human knowledges, by intervening and publishing directly on the website so that the number of contributors prevents errors from staying online too long.

According to Sarah Kingler of wikimedia France, the principles of the founder are “open, accessible to all, free, wiyhout advertising and non-profit”.

Katherine Maher CEO of Wikimedia Foundation and Jimmy Wales its creater will intervene in a libe-streaming this January, 15, 2020 at 4 p.m (5p.m) to present the various contributions of the global communities of Wikipedia volunteers.