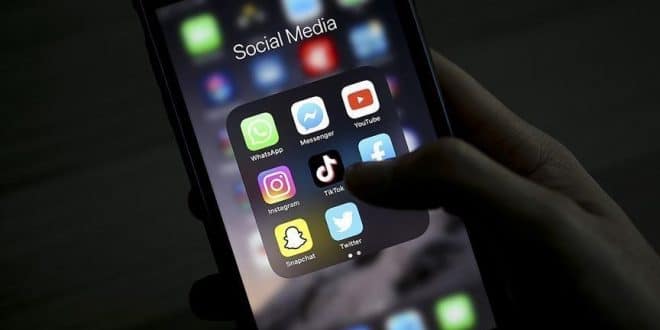 Ahead of Uganda’s heated election on Thursday, the government’s ordered internet service providers to block all social media platforms and messaging apps until further notice, according to a letter from the telecommunications regulator.

In the letter, the director of the Uganda Communications Commission (UCC), Irene Sewankambo, ordered operators to “immediately suspend all access” to these services, including Facebook, Twitter, WhatsApp, Signal and Viber.

The platforms were being used for electoral campaign by candidates such as the pop-star turned politician Bobi Wine, who became the main challenger to the outgoing President Museveni.

Boni Wine on Tuesday alleged that his home was raided and the staff beaten by security forces.

Bobi Wine, whose real name is Robert Kyagulanyi, said the ruling party was trying to scare voters away from the ballot box and urged his supporters to record any abuses or irregularities on polling day.

“We encourage all voters to stay and guard the vote,” he told reporters in Kampala, flanked by two other opposition candidates.

But the electoral commission has told voters to go home quickly after casting their ballot due to coronavirus precautions.