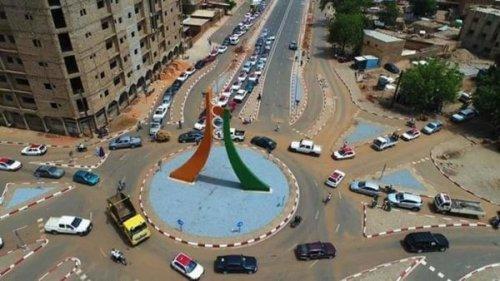 The Nigerien opposition calls for a rally to win the elections

The Nigerien opposition is studying the differents plans to gain power. A few weeks before the second round of the presidential election scheduled for February 21, calls to rally Mahamane Ousmane are increasing.

Faced with Mohamed Bazoum, the candidate of power who came out on top, the opposition reflected seriously. Gathered within a coalition called Cap 20-21, 18 opposition parties have launched “a call for civic responsibility to all political forces in Niger (…) to join in this ultimate fight“.

The text was read on Sunday at the Niamey Sports Palace in front of more than 3 000 people.

Mohamed Bazoum, ex-minister of the Interior and candidate for power, won by far in the first round at the end of December with 39.33% of the vote.

The delay to catch up

At the end of the first round, ex-president Mahamane Ousmane was credited with 16.99%. A delay that his colleagues of the opposition want to catch up through a rally strategy. Negotiations with the 28 other unsuccessful candidates are discussed, but this task will not be easy.