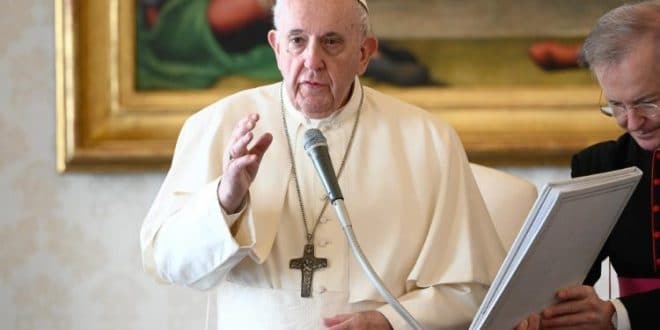 The Sovereign Pontiff called on leaders of Central African Republic to prioritize peace and dialogue in order to avoid violence on all its forms.

“I am following with a particular attention and preoccupation events in Central African Republic where elections took place recently; elections during which the population manifests its desire to pursue the path of peace. I am so inviting all the political parties to a respectful and fraternal dialogue, to repel hatred and to avoid any form of violence”, indicated Pope Francis.