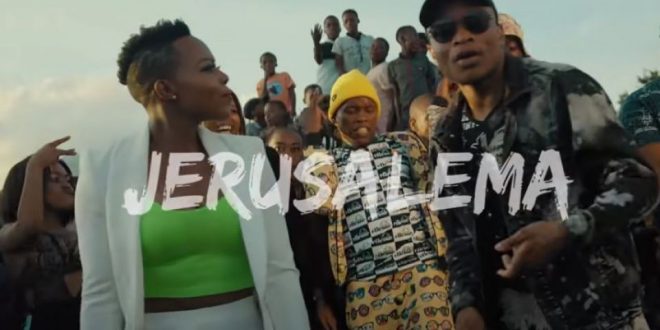 Showbiz: why have Ivorians protested the song ‘Jerusalema’?

With its planetary success, the song ‘Jerusalema’ is considered as the best of the year 2020 and has more than 300M views on Youtube. The multiple concerts animated across the world by the South African duo Master KG and Nomcebo, authors of the song, they always fill the show places. But there’s an exception: ‘Jerusalema did not mobilize the Ivorian public on January 2, 2021 at their Palais de la Culture. Tt is a general surprise. These are questions that could justify what we could consider as a ‘failure’.

According to many sources, few days before the concert, the co-author of Jerusalema made a mistake: she said she didn’t know any Ivorian artist.

A statement that the Ivorians did not like at all.

To show their dissatisfaction , the Ivorians did not go to her concert at Palais de la Culture, this January 2, 2021.

If for some observers, the Ivorian public knowingly boycotted the concert of Nomcebo Zikode, others affirmed that it is rather due to the fact that Ivorians have attended a lot of shows lately and that they were exhausted.

One thing is sure, Nomcebo will soon follow Ivorian artists on social networks.