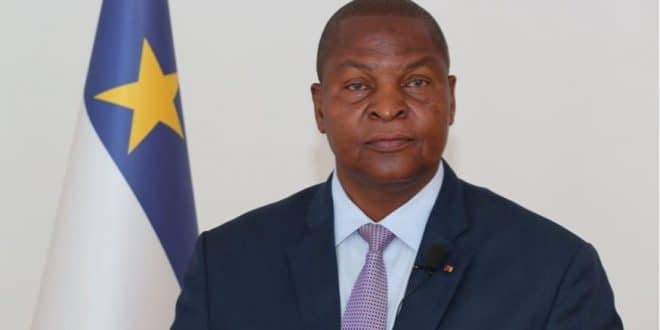 Central African Republic: candidates do not agree with the results

In a statement, ten of the sixteen candidates say they do not recognize the interim results of the December 27 presidential elections which proclaim president Touadera as winner.

These candidates claim the cancellation of elections. Indeed, the National Authority for Elections announced the re-election in the first round of the outgoing President Faustin-Archange Touadera with 53% of the vote. Let’s note that these results are only on half of the electorate.

For the signatories of this press release, the election constitutes “a serious decline for democracy” and “can not confer legitimacy” to the declared president elected and call for cancellation.