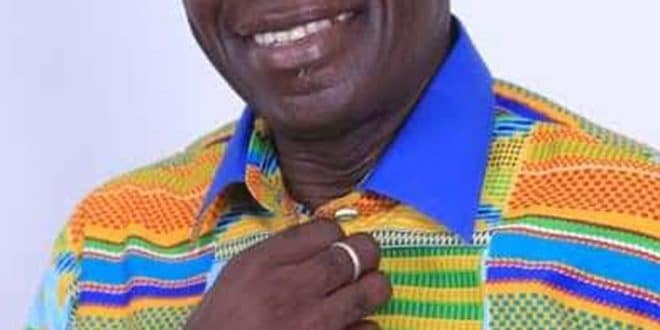 Michel Bohiri: announced for dead, the actor wants to file a complaint

The Ivorian actor Michel Bohiri is subject of an affair that moves the web. An internet user has announced the death of the famous Ivorian actor on the website Observatoire Democratique.

“Death this Friday December 3, of the famous cinema actor Michel Bohiri” has awkwardly written the internet user on social networks.

This declaration has aroused a stir among internet internet users even if it was not substantiated by evidence.

Several people already started by leaving comments to express their sympathies toward this great man of Ivorian cinema.

Words like “RIP” were already flocking on the site Observatoire Democratique.

Michel Bohiri has seen the post that announced his death and his decision after seeing this bad surprise will not be at all advantageous for the “orbituary”.

The actor intends to prosecute the one who announced his death.

“Jean Romuald, thanks for your information. The author of this publication will be brought before the competent authorities. Happy celebration to you “, has he retorted.