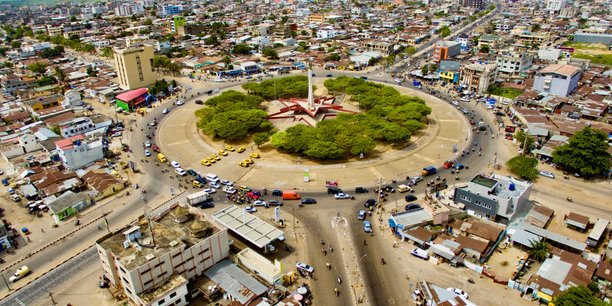 Benin is a good student in business creation. It is the opinion of the Ian Richards who congratulated Benin for the important reforms in this domain. According to Ian Richards, the reforms operated by Patrice talon’s government on some aspects, bear their fruits. The economist in charge of financial affairs within the Investment and Enterprise Division of the United Nations Conference on the Trade and Development has affirmed that Benin is the first in the world.

Enterprises creation processes were simplified. They are clearly the fruits of the platform named ‘’Mon entreprise’’ which helps create an enterprise in 10 minutes. The applicant once connected will have to provide his informations, take a picture and download his identity documents and pay the subsequent fees. The applicant will receive few hours later, an email comprising the enterprise’s documents.

Ian Richards in an interview granted to the Inter-Press Agency, affirms that Benin disputes this position with Estonia while ahead of New-Zealand, Georgia and Hong Kong.

Many countries like Benin are trying to facilitate the conditions of creation of an enterprise. Between deadline, file composition and costs, the reforms are underway in several African countries.